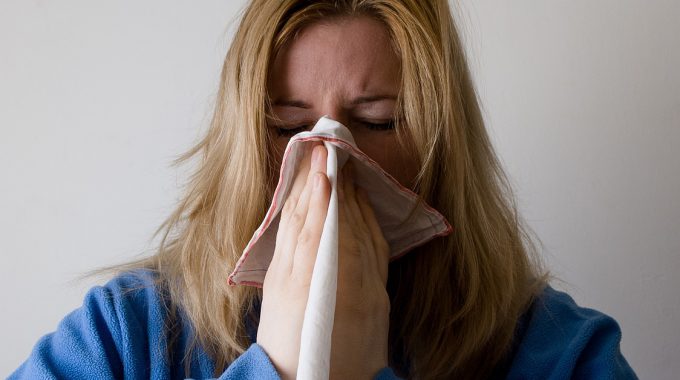 Lack of sleep can affect your health in different ways. Severe sleep loss jolts the immune system into action, reflecting the immediate response during exposure to stress, new study reports.

Recent studies show that sleep is important for the best function of the immune system and chronic sleep deprivation can depress the immune system. Sleep is an essential part of living and during sleep, the body repairs damage and refreshes itself. Some important physiological, psychological and biochemical processes need sleep.

Many people report that the sleeping is the major issue of their sickness. A new research and study explains why. The study explains that “what we show that the immune system functions best when it gets enough sleep. Seven or more hours of sleep is recommended for optimal health.”

Research in the Netherlands and UK said that “The greatest changes were seen in the white blood cells known as granulocytes, which showed a loss of day-night rhythmicity, along with increased numbers, particularly at night.”

According to the Katrin Ackermann, the study’s lead author said that “future research will reveal the molecular mechanisms behind this immediate stress response and elucidate its role in the development of diseases associated with chronic sleep loss, if confirmed with more data, this will have implications for clinical practice and for professions associated with long-term sleep loss, such as rotating shift work.”

Thus, sleep is a most important and needed thing which a healthy person should take because chronic sleep deprivation overworks the immune system and leaves it less functional. This can allow toxins and infection to dominate both innate and develop immunity.

Sleep Deprivation and Flu: Lack of sleep weakens our fast-immune system and respond to infection, it increases the chances of cold or flu. As explained in the previous study that “lack of sleep disrupts the normal rhythm of the immune system. Other studies explain that chronic sleep deprivation lowers the population of the T cells and increases the making of inflammatory cytokines.

Therefore, sleep deprivation causes the right environment for influenza virus to flourish. It reduces the power of the immune system to attack bacteria and viruses instead to promote inflammation.

Like stress, lack of sleep also increases the chances of falling ill. That’s why; sleeping for few hours during the flu season increases the odds that you’ll yield to cold and flu viruses.

The impact of chronic sleep deprivation on the immune system is basic the reason for those who work for long hours, especially shift workers are the one who is attacked by the flu. By getting a good amount of sleep, the immune system responds effectively and if you get the less sleep your immune system ultimately responds slowly and without coordination.

Hence, to become healthy and safe from the flu season you should get the good amount of sleep. Chronic sleep deprivation causes the immune system to become fragile which is then unable to response infection and diseases.

What is sleep deprivation?

Sleeping is an essential human need. Without it, humans cannot function properly. Just like breathing,…

How children’s brains are affected by a late night up?

Sleep is essential. There is no point in arguing against it. People of all ages…

Copyright 2023 - Dream Sleep - All Rights Reserved
Back To Top
Search